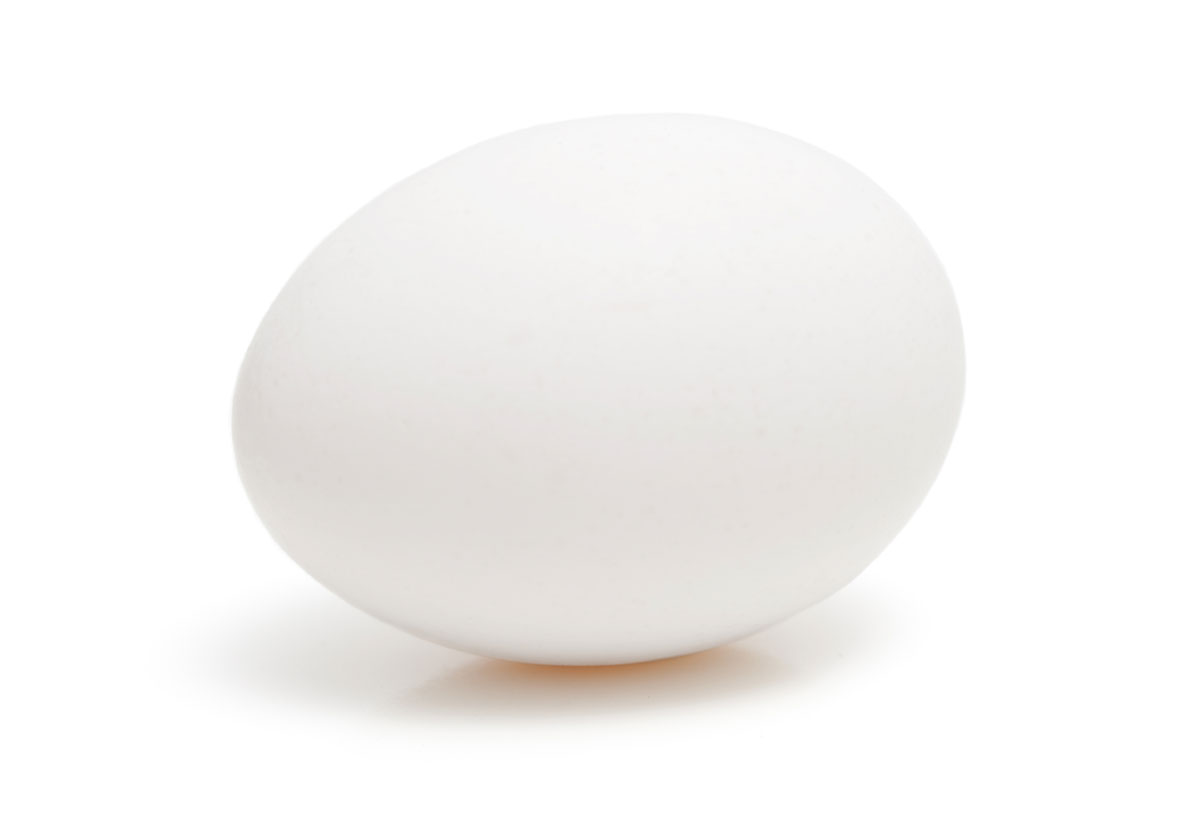 NestFresh is excited to present the first guest post on our blog.  In honor of the celebration of Passover, which lasts through this Saturday, Rabbi Chaim Loike explains the importance and symbolism of eggs for Passover and in the seder.

Passover, the most festive holiday of the Jewish calendar, is centered around the seder, the focus of the seder is the seder plate. There are a half dozen items which must be placed on every seder plate, one of which is the egg. The egg should be hard boiled or roasted in the shell. Depending on the tradition, it is eaten with salt water.

In the time when the Holy Temple stood in Jerusalem, the egg was not to be found on the seder plate. Rather in the time of the Temple, the meat of the sacrifice was found on each seder plate. Once the temple was destroyed it was no longer possible to bring sacrifices and the hard boiled egg took the place of the sacrificial meat. In the Jewish tradition, the egg represents the cycle of life. Like the oval egg which has no beginning and no end, from the human perspective life is a cycle, sometimes things are good and sometimes things are bad. Bad  things can turn positive and the positive does not remain indefinately. Life like the egg, has no beginning and no end.

There are other spherical foods, but the  egg had another quality which elevated it to the seder plate. Two thousand years ago, there was a tradition in which the first born males of each Jewish family would not eat on the day before the seder. In those times, the Talmudic nutritionists wanted those people, who had been fasting, to have some protein to quickly invigorate them for the festivities of the seder. It was thus instituted that the egg be placed on each seder plate, and consumed to give a quick protein boost. Afterall, what could be a more perfect food.

The egg was considered to be the ideal food to invigorate a person both physically and spiritually.

Have a happy and healthy Passover.

Rabbi Chaim Loike a Rabbinic Coordinator with Orthodox Union, the organization that supervises NestFresh’s kosher program.  Rabbi Loike is widely-recognized for his vast expertise in the kashruth of birds.

Error: An access token is required to request this resource.
Type: OAuthException
Solution: See here for how to solve this error