One scientific study shows that the altered DNA from GMO plants remains in people’s digestive tracts. From a food safety standpoint, as genetic modifications are unnatural DNA changes, this is enough to worry people.

Most developed nations do not consider GMOs to be safe. In nearly 50 countries around the world, including Australia, Japan, the United Kingdom and all the countries in the European Union, there are significant restrictions or outright bans on the production and sale of GMOs. 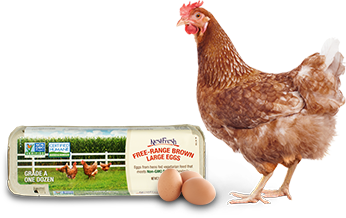 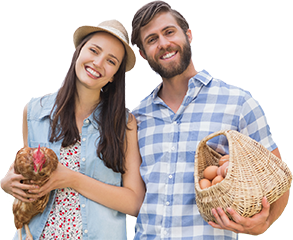